ADAM RUZEK ☼ CHICAGO PD
STATISTICS
Adam Ruzek
character name.
Chicago PD
fandom/medium.
S08 E08
canon point.
Here
link to wiki.
35 | December 10
age | birthday.
Heterosexual | Single
orientation & status.
Random is fine!
housing preference.
Game Opening
arrival date.
PERSONALITY
- BAD TEMPER
+ LOYAL
- STUBBORN
+ LEADER
- RECKLESS
+ DEDICATED
Ever since Adam was a child, he knew that he wanted to follow in his father’s footsteps and become a Police Officer and he did just that. Right out of high school, Adam joined the Police Academy. He was motivated and driven in the Academy and for that reason, he was taken right out of the Academy and brought into Chicago PD’s Intelligence Division when they needed an undercover officer. It is the same drive and motivation that Adam leads in his position in the Intelligence Unit and he always works cases with the utmost dedication and perseverance.

Adam is very eager to please and this leads him to making impulsive decisions at times. This sometimes creates tensions with his colleagues and his friends as they worry about how these impulsive decisions will affect his career and even his life. Adam has also shown to be arrogant, however, as he has gained more experience in the Intelligence Unit, this arrogance has settled down.

Adam cares for all of his colleagues in the Intelligence unit but he held a special bond with Alvin Olinsky as Olinsky was the one that had trained Adam when he was a rookie. Olinsky eventually gave up on Adam as Adam’s arrogance irritated him but after Adam realized that he was wrong, he apologized to Olinsky and he forgave Adam. Their relationship grew to be similar to a father-son relationship and Adam took Olinsky’s death the hardest, after Voight.

While Adam is generally level-headed, he does have a temper, especially if someone threatens someone that he cares about. Adam is very loyal and protective of those that he considers a friend or family and he is someone that you definitely want to have in your corner. There is nothing that he wouldn’t do for something that he considers a friend or family. For example, when a former member of the Intelligence team was in hot water, Adam took the rap, which led to him having his badge taken away and going to jail. Despite having his bleak future, Adam stood by his decision to take the rap for his colleague and friend. Thankfully, the Intelligence Unit’s leader, Detective Sergeant Hank Voight, was able to pull some strings and call in a favour to get Adam out of jail and back on the job.

Adam does have a hard time with relationships. He’s been engaged twice and in a serious relationship with Kim Burgess but for whatever reason, he can never make the relationships work. One engagement ended because he and his fiance were too young. One ended because he was “married to the job” and he and Kim are still trying to figure out what they are. Adam isn’t afraid to settle down but he is worried about what his job means for a future spouse and children that he may have.

Adam is skilled with using technology, especially when trying to locate a suspect.

He is skilled with various firearms and is able to aim with precision and accuracy. He rarely misses an intended shot.

Adam is well versed with close quarter combat and can take down almost all of his adversaries.

He is an exceptional inquisitor and he is able to get the information he wants out of people. 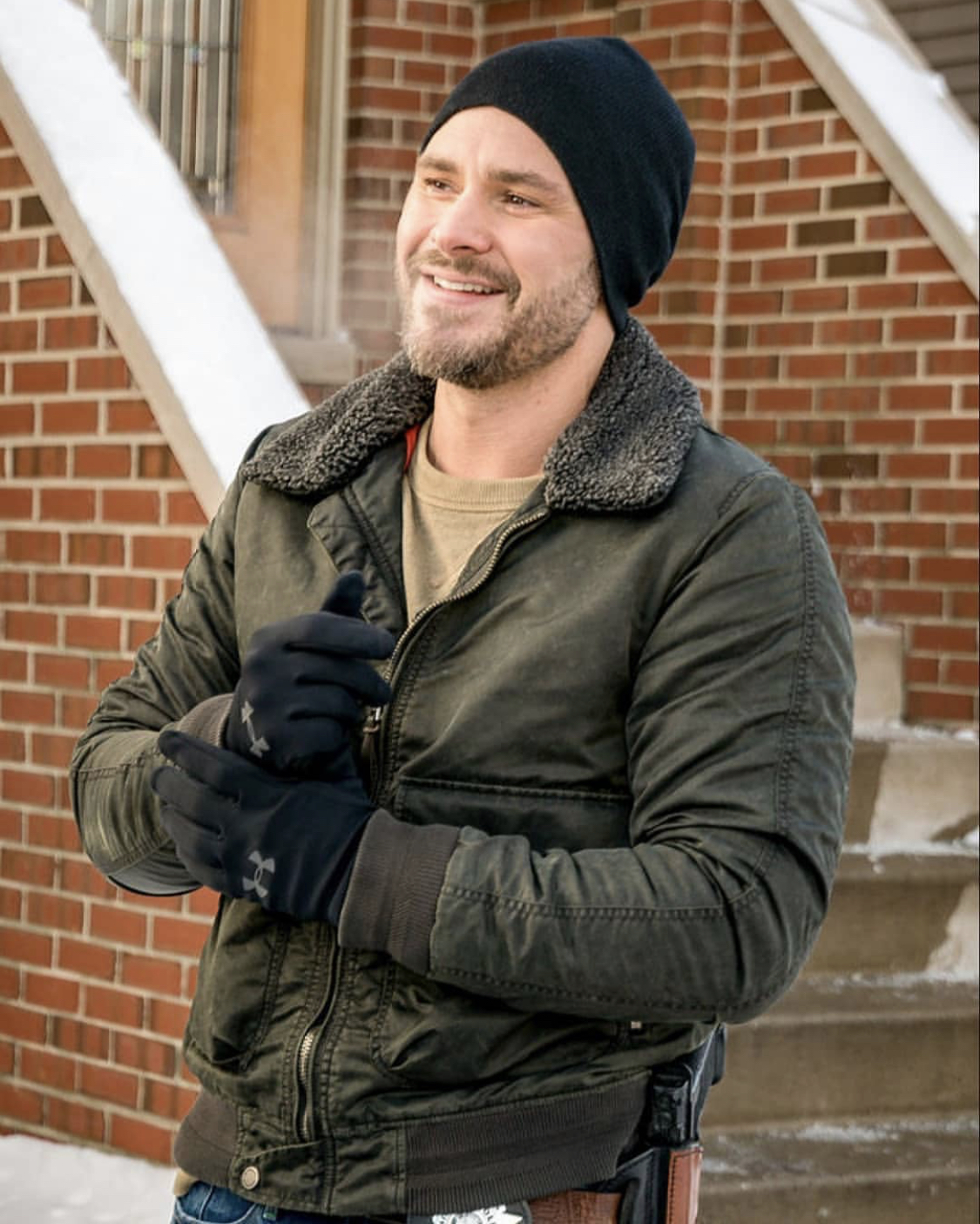 HIS PARENTS' DIVORCE & HIS DAD'S JOB

Adam's parents divorced when he was very young. Being in a split home allowed him to have a lot of one-on-one time with his father during access visits. His dad was a cop and worked with Sergeant Voight and Detective Olinsky. Growing up, Adam was exposed to the cop life and he was determined to follow in his father's footsteps.

When Adam was eighteen years old, he joined the Police Academy and took classes. When the Chicago PD's Intelligence Unit needed an undercover officer, Adam was selected right out of the police academy. Since then, he has remained a member of Intelligence.

Adam has been engaged three times and married exactly none. He doesn't have trouble with commitment but rather he finds that he has trouble finding the work/life balance. One of his ex-fiancés has accused him of being "married to the job".

When Adam was new to the Intelligence Unit, he was partnered with a seasoned Detective, Alvin Olinsky. At first, Olinsky found it hard to be partnered with Adam as Adam was a little too over eager to prove himself and as a result of this desire, he was often reckless. Olinsky eventually gave up on Adam but when Adam realized that he was in the wrong and apologized, Olinsky took Adam back under his wing. Olinsky and Adam developed a father/son relationship as a result.

When one of Adam's colleagues, Antonio Dawson, admits that he has a drug issue and needed help with the rescue of his daughter, Adam lends his aid without a second thought.

When Dawson confronted the man that kidnapped his daughter, it ended with Antonio pushing the man out of the window to his death. Despite Voight ordering Adam to leave the scene so that he could do damage control, Adam decides to take the hit on Antonio and Voight's behalf.

Because of this and the Intelligence Unit trying to bring down a dirty cop, Brian Kelton, Adam found himself in some trouble. IAD ended up arresting him and he was stripped of his police powers and sent to prison to await trial. Despite this, he remained loyal to his team and did not flip on Antonio.

RETURN TO THE INTELLIGENCE UNIT

Voight pulled a favour and was able to have Adam's case dismissed. Adam's police powers were reinstated and he returned to the Intelligence Unit. Because of Voight pulling every string and favour he could, Adam's loyalty towards Voight is now forever solidified.

Adam and Kim Burgess, who is a fellow Intelligence member and an ex-fiancé started a fling. After their first night together, Adam got Kim pregnant and he stood by her as she wrestled with the decision as to what to do. She eventually decided that she wanted to keep the pregnancy and Adam told her that he would support her every step of the way and be an active part in their child's life. Unfortunately, Kim was severely injured while working a case and the pregnancy was lost.

Adam supported Kim through this loss while hiding the fact that he was deeply affected by this. He was looking forward to becoming a father and finally realized that life was not all about the job.